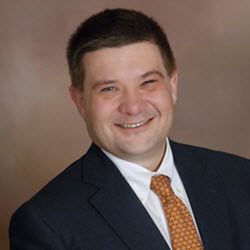 Aaron David Miller is a renowned organ improviser having won numerous international awards and given concerts across the country.  Dr. Miller’s performances have been heard on Pipe Dreams and numerous television programs.  His orchestra works have been performed by such ensembles as the Seattle Symphony, Chicago Symphony, Zurich Symphony, and numerous new music ensembles.  His organ, choral and orchestra compositions are published by Augsburg Fortress, Paraclete Publishing, Morningstar Publications, and Oxford University Press.  Dr. Miller was the featured artist at the National AGO convention held in Houston, TX of 2016.  In addition to many performance prizes, Dr. Miller was recipient of the 2004 Hellenikon Idyllion Prize for Composition, Athens, Greece. 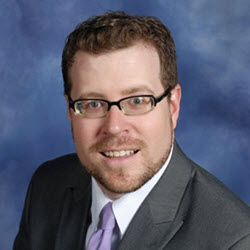 Dr. Matthew Culloton is the Choir Director at House of Hope and the Founding Artistic Director of The Singers, a 40-voice professional choir based in the Twin Cities. He holds degrees from Concordia College (B.M) and the University of Minnesota (M.M. & D.M.A.). Dr. Culloton is an adjunct faculty member at the University of Saint Thomas and conducted the University of Minnesota Women’s Chorus from 2008–2011. In 2004, he received the MN ACDA Outstanding Young Choral Conductor of the Year Award. In 2003, he received the VocalEssence/ACDA of Minnesota Creative Programming Award. As a composer, Dr. Culloton has been commissioned to compose for the Dale Warland Singers, Choral Arts Ensemble of Rochester, and the MMEA All-State Choir. He is editor of the “Christmas with The Singers Choral Series” published by MorningStar Music Publishers and co-editor of the “Matthew and Michael Culloton Choral Series” with Santa Barbara Publishing Company. 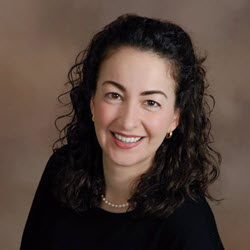 Sofia Ardalan, Director, House of Hope Choir School, oversees the five ensembles of the Choir School program, and conducts three of the choirs. She has lead the Choir School in performances of several large choral works including Vivaldi’s Gloria, Galuppi’s Dixit Dominusand Cantata BWV 4 by JS Bach. A former chorister herself, Ms. Ardalan is dedicated to the idea that all children can, and should sing.